Below are some of the reports, presentations, and projects that I completed for my industrial engineering master’s degree at the University of Tennessee. 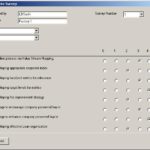 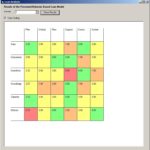 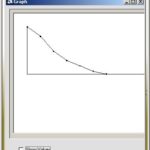 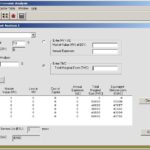 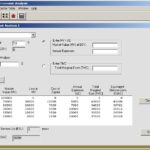 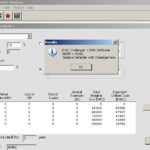 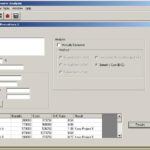 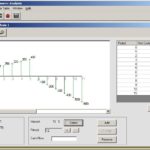 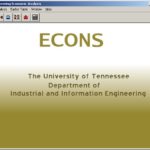 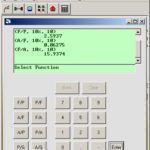 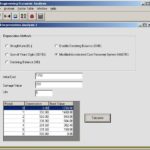 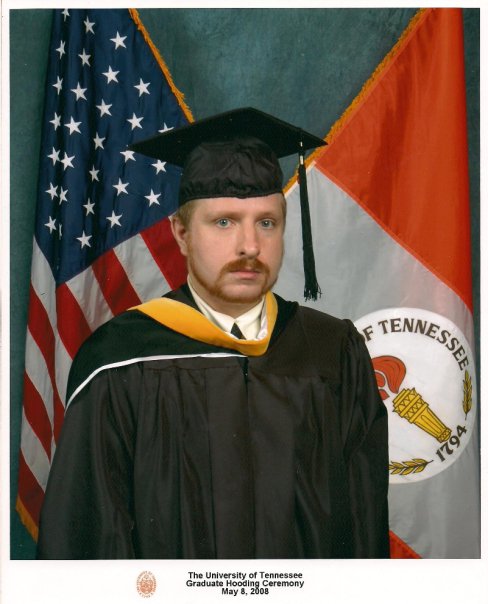 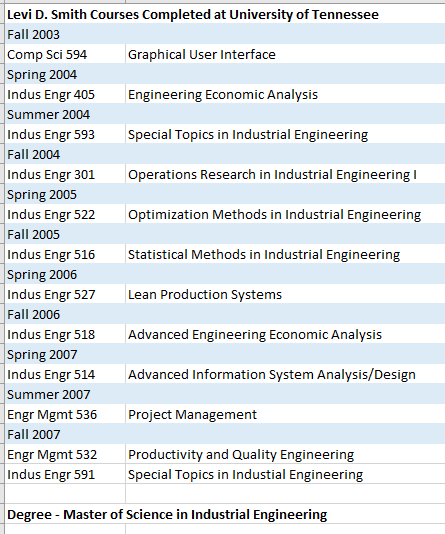