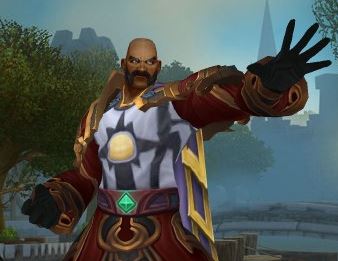 PulpJackson was my main character which I played for many years on the Draenor realm.  I went on raids with the Champions of Valor guild and was an officer for a few years.

My most popular video on YouTube is a video of me explaining how to play the Frostfire mage class.

SixSigma (originally Gitcommand) was the first character I created in World of warcraft.  I later switched due to the lack of roles for Paladins (aside from buffing) in raids.

CoreDump was my druid, which I created to fill the healing role in groups.

HardJustice was a warlock that I created, but I never seriously raided with him.

GreedIsGood (named after an old Warcraft cheat code) was a death knight that I created but never seriously played.

DesmondWolfe was a hunter that I created to test out the wolf shape shifting  class.

Below are a few videos that I created when I played World of Warcraft.