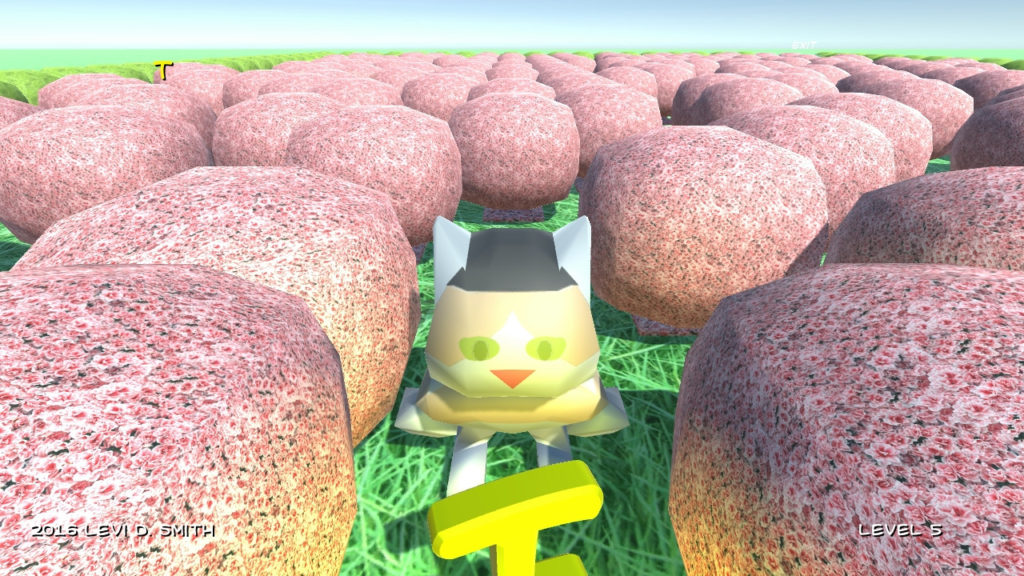 According to the Windows developer dashboard, the XBox One release of Kitty’s Adventure has passed over 32,000 acquisitions.  This makes Kitty’s Adventure by far the most popular release from Levi D. Smith Games.  The game was released in August 2017, and it was one of the first Unity games released on the XBox One Creators Collection.  Kitty’s Adventure currently has a 4.3 out of 5 rating as of February 2018, making it the best rated Creators Collection game according to the store screen on XBox One.  It is currently #7 on the store’s list of top free games. 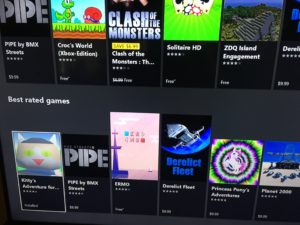 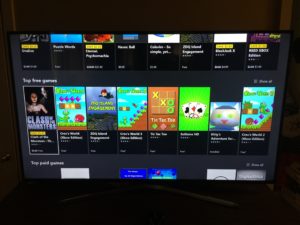 Kitty’s Adventure is also available for PC on the Windows Store and Itch.io.  The game is free on all platforms.