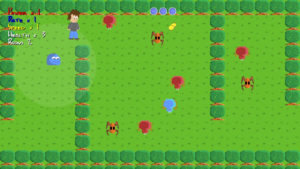 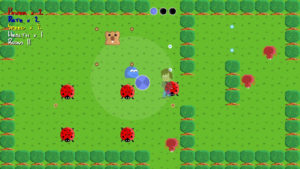 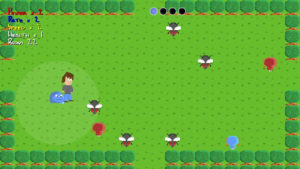 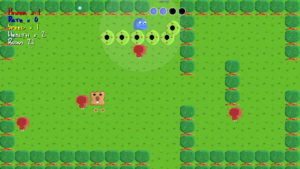 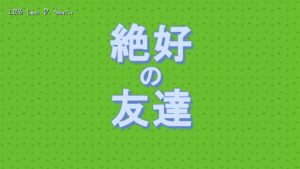 Get to the flag with the assistance of your blob companion. Touching a spider will send you back to the beginning.

If the blob eats a capsule, its powers will be improved.