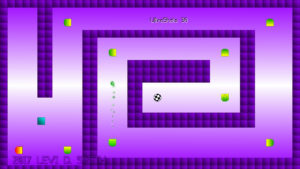 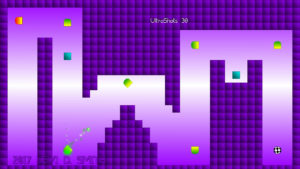 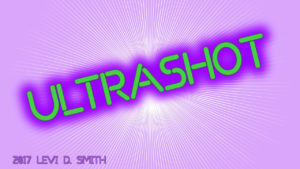 Use the UltraShot cannon to blast the ball to the goal container. Other
cannons will assist in directing the ball along the way. Avoid hitting
the wall or blocks in the ball’s path.

The UltraShot cannon is the red cannon, which can be moved vertically.

Aim the UltraShot cannon using up and down (or W/S keys) and fire using
space or the left mouse button.
The green cannons will propel and redirect the ball. Some green cannons
will also spin, so aim carefully!
Blue blocks will move in a linear motion and bounce off walls. Avoid
them!
Red blocks will move in random directions. Watch out!
The checkered circle is the goal area, which is your target.